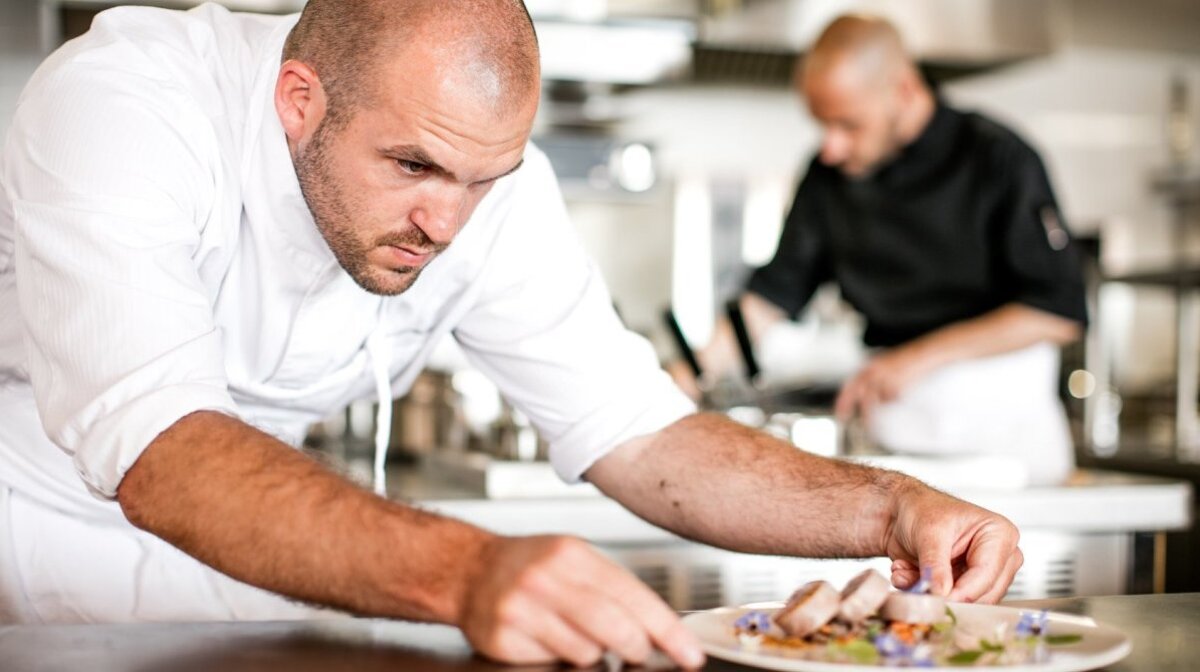 The 2019 French Michelin guide was unveiled last night in Paris revealing this year's new coveted stars. The beautiful coastal region of the Cote d'Azur currently has 32 starred restaurants, two of which have entered the list this year.

However, this year's big news is that Mirazur Restaurant, in Menton, has been awarded its third Michelin star. Chef Mauro Colagreco's unique take on Mediterranean cuisine, infused with his Italian-Argentinian heritage and influences from all around the world, has inspired Michelin's inspectors to give him the highest possible prize they can grant.

New one-starred restaurants in the French Riviera include Le Grill in Monte-Carlo, inside the luxurious Hotel de Paris and famous for its woodfire grilled meats and fish, as well as its gourmet bistro-style menu. Over in Saint Raphael, near Saint-Tropez, La Terrasse at the Hotel Les Roches Rouges has been granted a star thanks to its modern take on traditional Provencal cuisine.

These awards recognise the Cote d'Azur's magnificent cuisine, renowned all around the world. Its local produce, from the freshest vegetables to fragrant olive oil, delicious almonds, artisanal cheese and locally caught fish can be tasted in the region's fine restaurants.