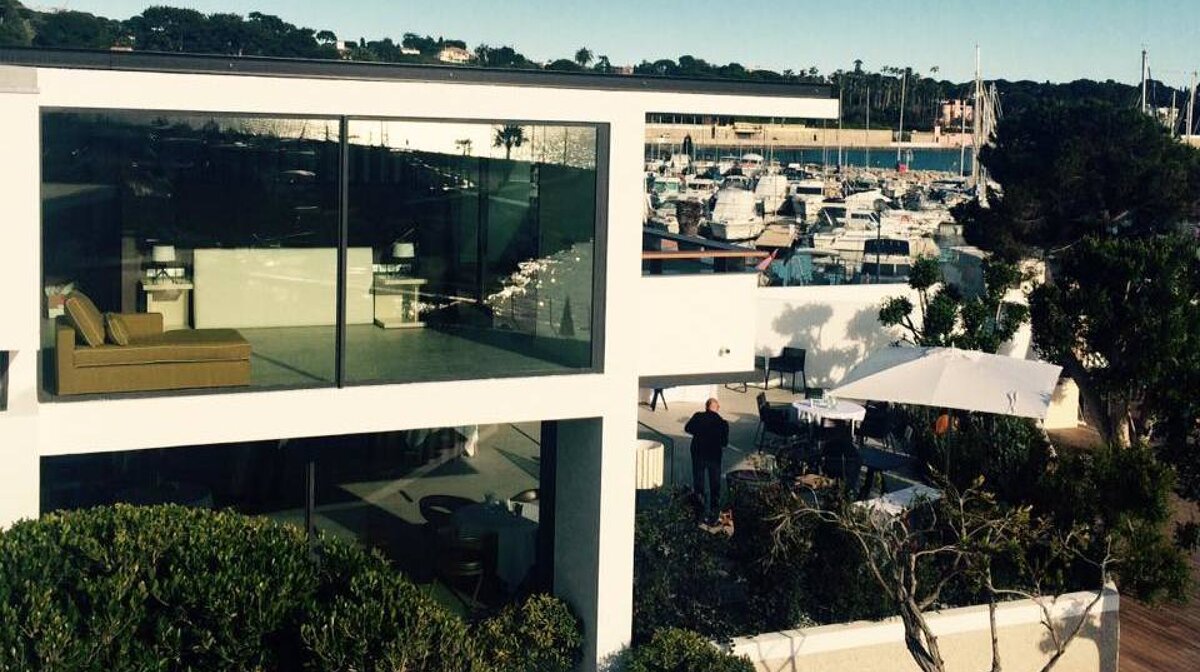 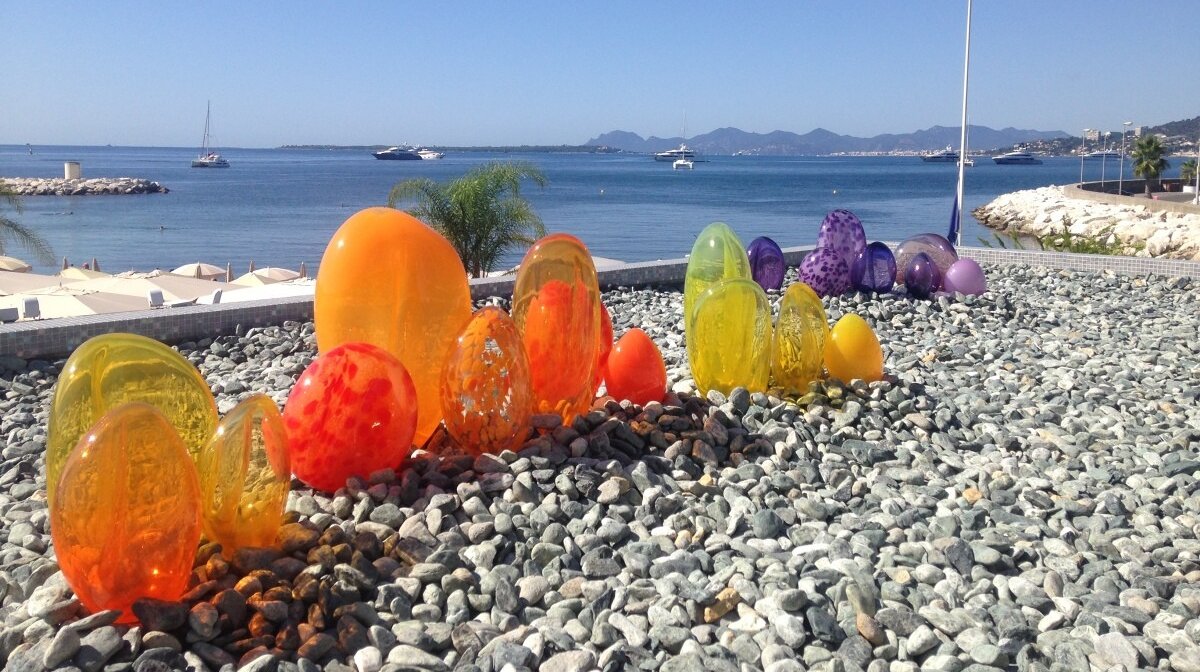 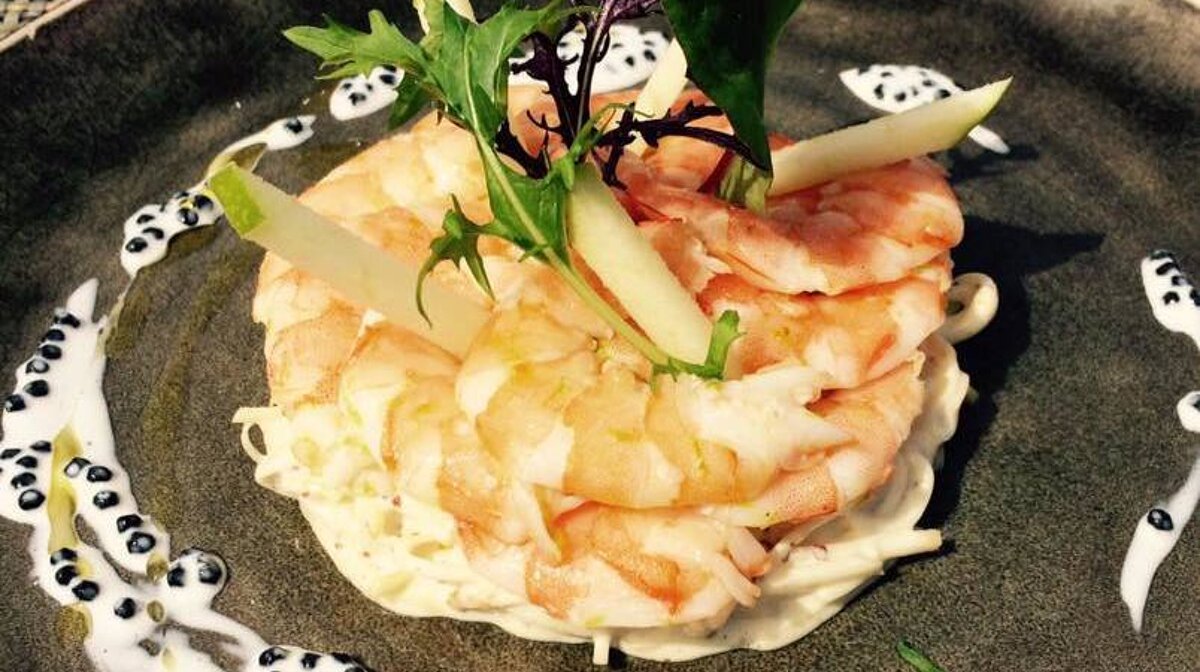 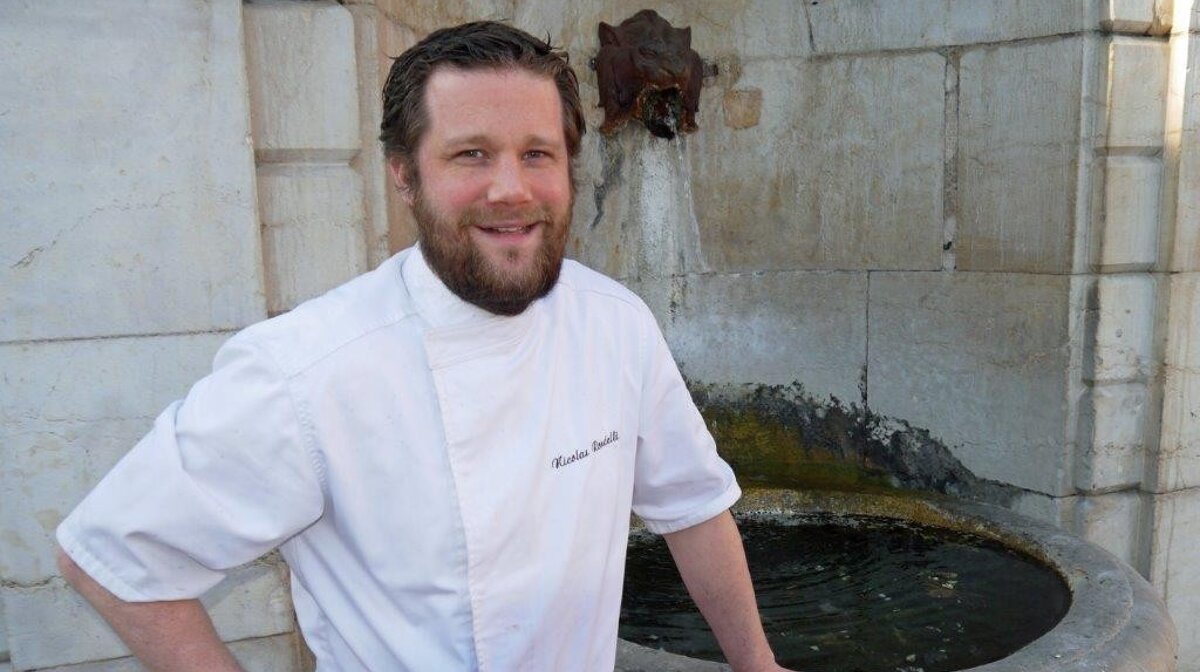 As with many of us, this hotel has spent the winter in hibernation. But with one small difference...they have been beavering away and renovating this stylish and enticing Cote d'Azur retreat.

The Cap d'Antibes Beach Hotel reopened on the 2nd April 2016 with an additional eight new suite and a re-vamp for the illustrious Michelin starred restaurant, Les Pecheurs. A new wing was added to the building which has incorporated large suites offering unique views of the small Port du Crouton. One of the best features of this new wing is that adjoining suites can be booked as a two bedroom apartment for larger groups. The rooms also have a hot tub, a beautiful outdoor space and of course those views over the crystal clear waters of the Mediterranean.

Restaurant Les Pecheurs already has a reputation on the cote d'Azur for top quality food, fast and efficient service and a real Mediterranean atmosphere. Now repositioned on the sea front beside the works of Antoine Pierrini, a glass artist from Biot, new Chef Nicolas Rondelli has come to add his special Mediterranean-inspired dishes to the menu. Born in Nice, Rondelli enjoys treating his guests to a little escapism by concocting dishes with a touch of the exotic. A former pupil of Alain Llorca and Francis Chauveau, Nicolas Rondelli succeeds in enhancing the richness of fresh local products with a real sense of passion.

We weren't sure that it was possible to improve upon the Cap d'Antibes Beach Hotel...but they have succeeded in further adding to its charm, allure, enchantment and luxurious indulgence. Perfect.