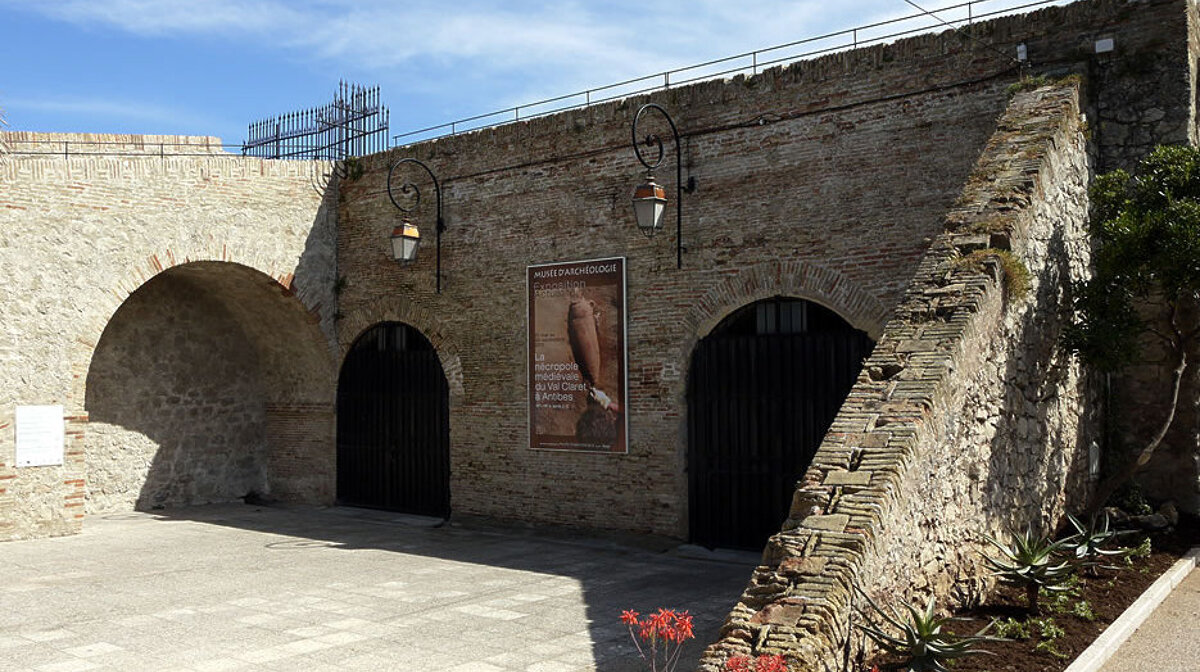 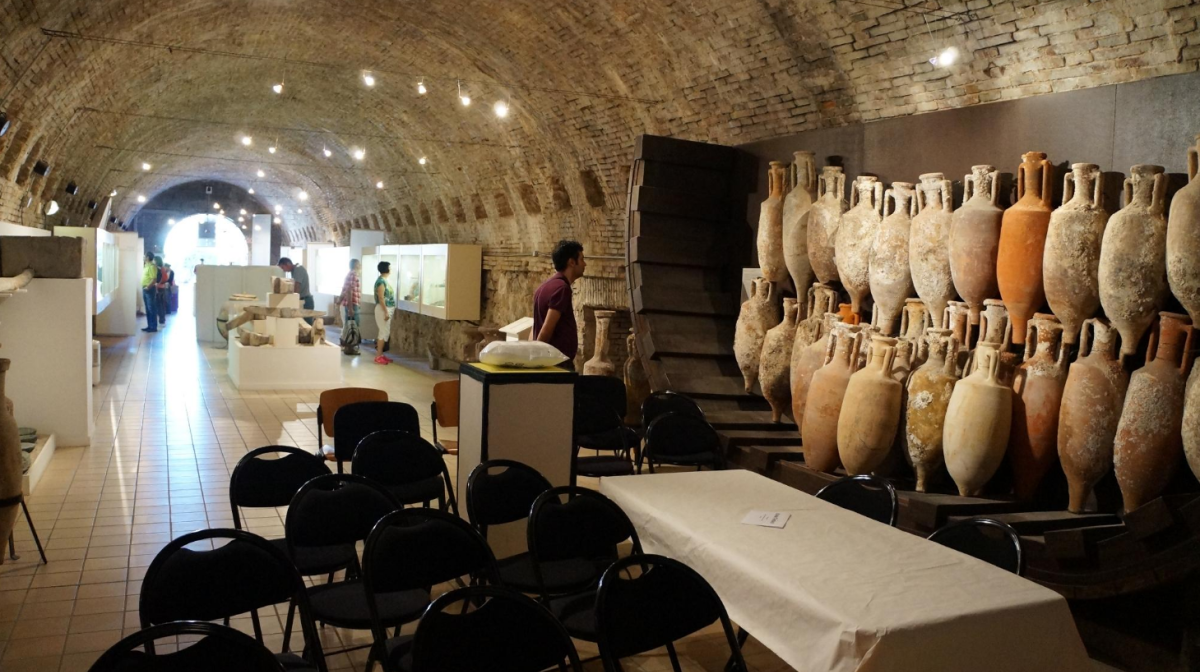 Take a look into the ancient past of Antibes which includes some artefacts from the Greek occupation when the town was known as Antipolis.

The museum is located inside the Saint-André bastion, a fortress built in 1698 after the conflict between the monarchy and the count of Nice. The history of the collection began in the 16th century, with the discovery of Roman-Gaul inscriptions in the area.

It was founded in 1963, combining objects from archaeological sites both on land and under the sea that retrace the history of Antibes from the 7th century BC to the 5th century AD. The exhibition was extensively renovated in 2006, adding new objects and lots of information.

The collections include Etruscan ceramics, vases, mosaics and marble, housed in two vaulted gallery spaces. Among the most interesting, there is the first inscription in Antibes, on the Terpon stone, as well as ceramics ranging from the creation of the town in the 7th century BC to the Greek colony in the 1st century AD. There are also Roman and early medieval pieces, including mural paintings and mosaics.

The views from the museum's terrace are wonderful.

How to get passes

Tickets cost 3€. Reduced to 1.5€ for students, persons over 65 and teachers. Free entrance for disabled persons and under 18.