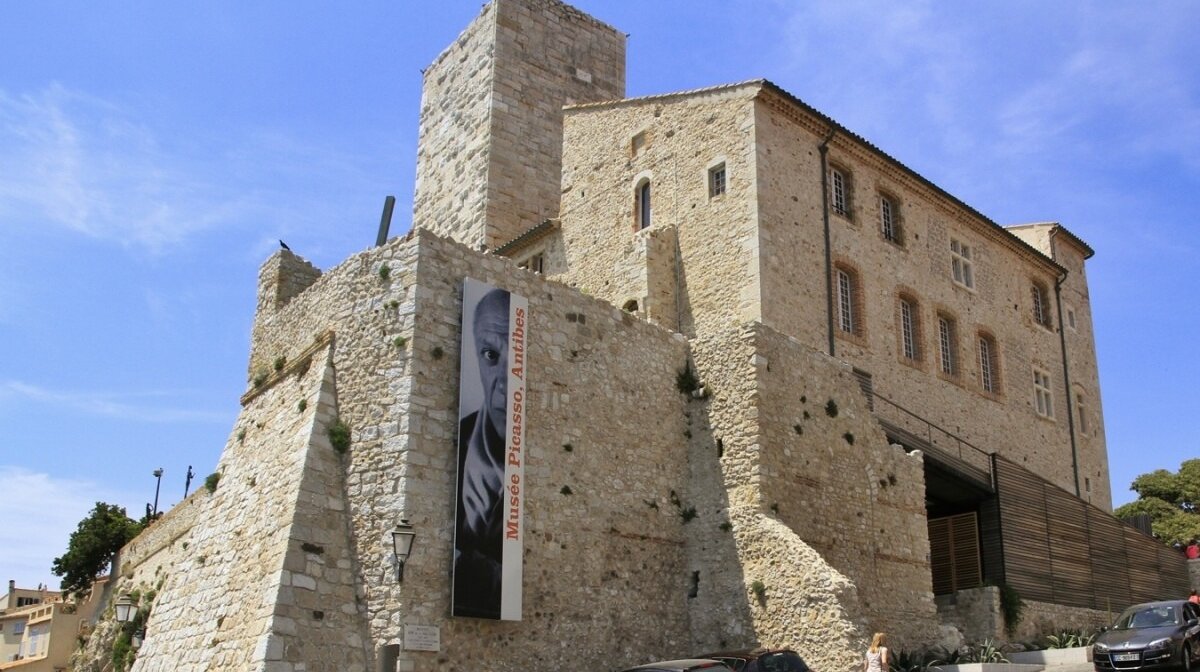 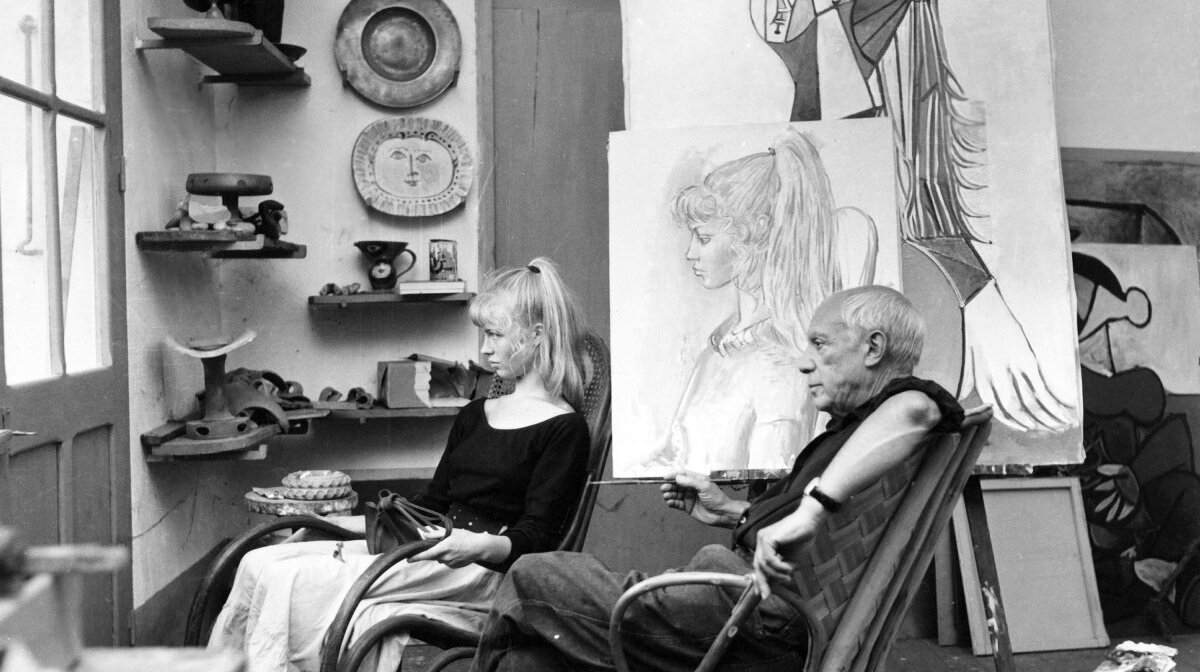 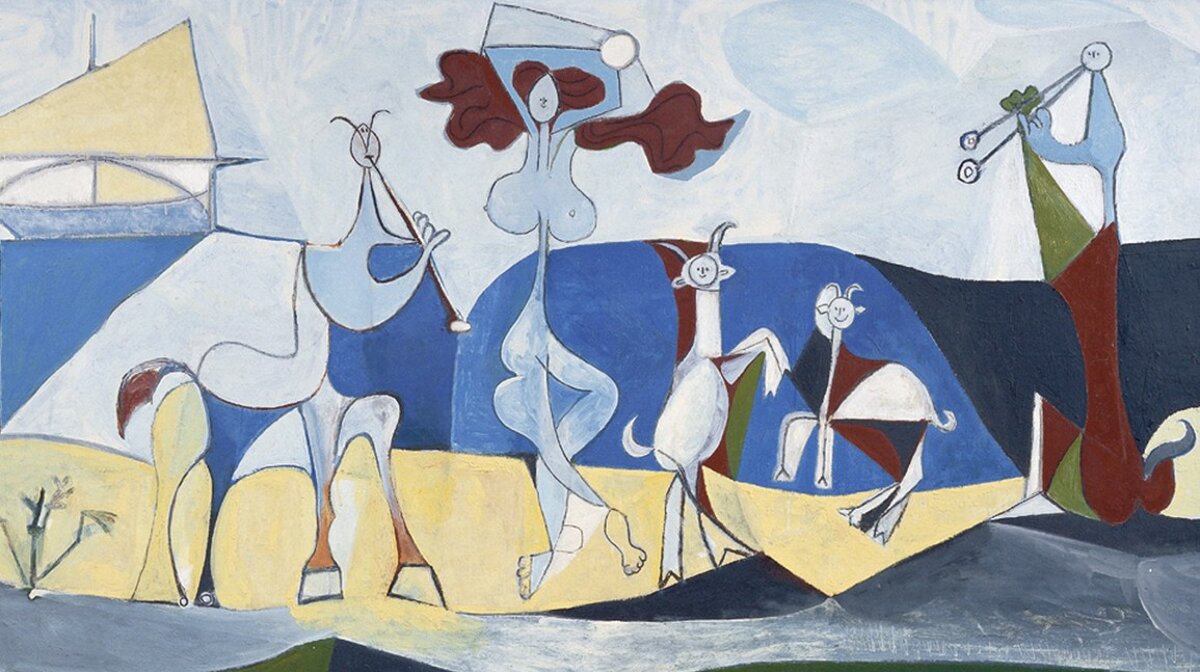 The Picasso museum is housed in the Chateau Grimaldi in the centre of the town of Vallauris. The chateau was built over a Roman fort in the 16th century.

Picasso lived in Vallauris from 1948 until his death in 1955. He created many works here and was instrumental in the revival of the pottery industry and arts movement of the area. Following Picasso's success the building where he had once rented a room later became a museum dedicated to him which houses 300 of his paintings.

There are also pieces by artists Léger, Miró, Chillida, Klein, Modigliani, Picabia and Calder, among many others.

The castle, on the other hand, has its origins in the 14th century, when the Grimaldi family lived here. Turned into a town hall in 1792, it was bought by the town of Antibes in 1925. Picasso used one of its rooms as a workshop, where he made paintings and drawings, many of which he gifted to the town of Antibes.

The museum is named after his work entitled 'War and Peace'. It is the last major political composition produced by Pablo Picasso. Completed in 1952 it was permanently installed in the Chapel in 1954, and then donated by the artist in 1956 to the French State, which established the Chapel as a national museum.

As with most museums, shops and smaller galleries in France, they shut at lunch time! Beware!

How to get passes

You can get tickets on arrival, however if you wish to book for a private tour, or a large group it may well be worth contacting them in advance.

Tickets cost 6€. Only 3€ for students, persons over 65 and teachers. Free for disabled persons and under 18.