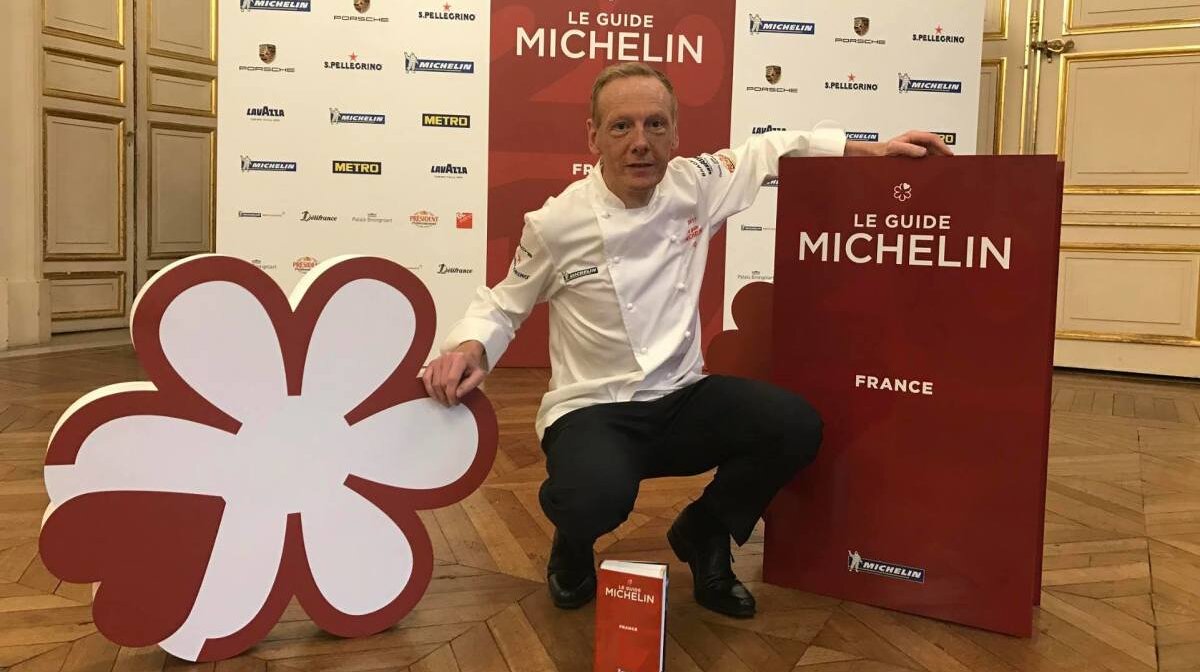 The beginning of February is a tense time for restaurants, especially those with Michelin stars or those hoping to gain one of those much sought after stars.

New kid on the butcher's block this year, comes in the form of Le Saint-Martin restaurant at the Saint-Martin Spa & Chateau in Vence, who have earned their first Michelin star under the guidance of Chef Jean-Luc Lefrançois.

Sadly, for those looking for a romantic meal on Valentine's Day, both Les Pecheurs and La Passagère are shut for the winter season! However, if you are thinking of popping the question and are hoping to get down on one knee in an establishment with a certain amount of class and elegance; then you'll need to get in there quickly to secure you and your loved one a table at either Bacon or Le Figuier de Saint Esprit for that oh-so-special occasion.

For more fine dining option and Michel star restaurants then have a look at our fine dining guide, where we have selected the very best places to eat in and around Antibes.

Love is in the air Antibes...right alongside those Michelin stars!